TikTok Banned On Campus? Here's what to do. 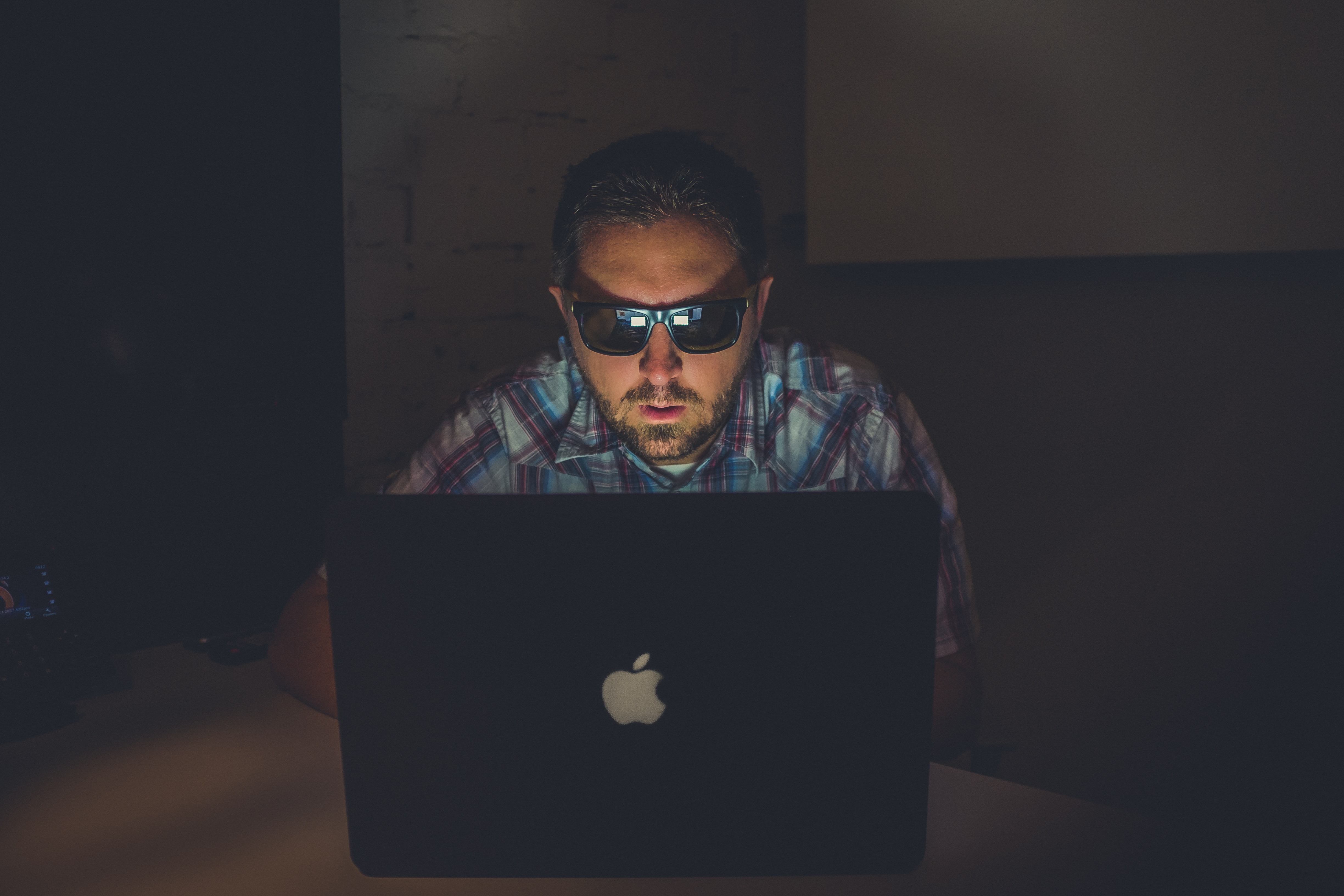 After a few years dancing around the issue, TikTok is facing the music in statehouses and university campus networks. With Biden officially banning TikTok on federally-issued devices, GovTech is updating its tracker of the states that have banned TikTok use on state-issued devices.

At the moment, TikTok has been banned on campus WiFi by the following universities:

On a larger scale, statehouses have been banning TikTok like it's going out of style. At last update, it's off state-issued devices from:

The big thing to stress is that these are, as of now, limited bans. State governments have only banned use of the app on state-issued cell phones, and university IT departments are only effectively able to block the app on campus WiFi & wired networks. This means that if you’re off campus, on your cellular plan (not Wifi), or on a non-campus/state network, the ban doesn’t apply. You can still watch and post TikToks in the Texas Capitol building, you just won’t be able to post from the state-issued cell phone you get from the Nebraska governor’s office. You can get around these bans in a few different ways:

These are very new bans, so implementation across schools and state governments will be varied. Check back as the situation develops, we're updating the document regularly as the situation shifts.

Bridge is a financial technology company and is not a bank. Banking services provided by Blue Ridge Bank N.A., Member FDIC. The Bridge Money Visa® Debit Card is issued by Blue Ridge Bank N.A. pursuant to a license from Visa U.S.A. Inc. and may be used everywhere Visa debit cards are accepted. Apple, the Apple logo, and iPhone are trademarks of Apple Inc. App Store is a service mark of Apple Inc. Google, Android and Google Play are trademarks of Google Inc.